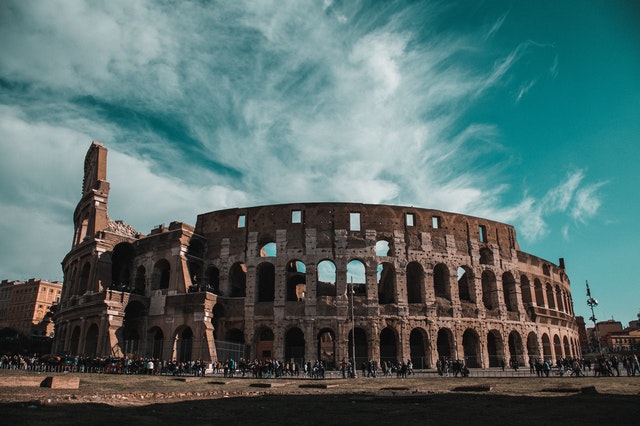 Rome – The city of a thousand tales

Rome– The city of a thousand tales

Be it poetry, history, or cuisine, Italy has made its mark history. It is on everyone’s getaway destination list, and in Italy, the road always leads to Rome, trust me. The gelato, wine, pasta, the Vatican City, the museum, and the Trevi Fountain, everything about Rome draws one to itself. Even the ruins of this city have history running deep through its veins. 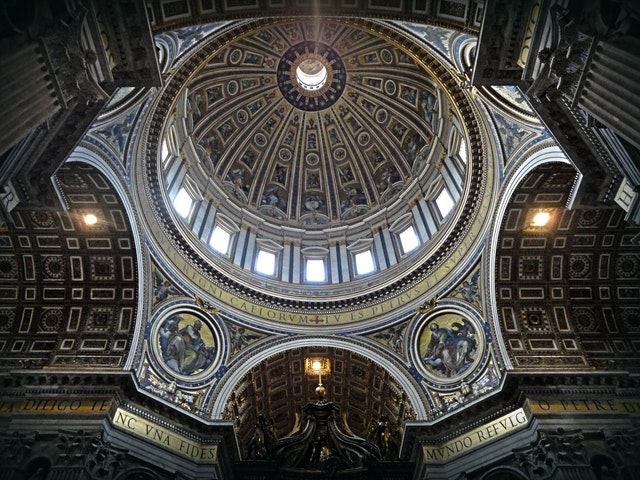 This city has a thousand tales to tell, and here are some of them.

A tale of time

Where one time the city was the hot center of all European civilization, it went through harsh downs and took the beating of time like no other. Rome fell piece by piece, starting from politics and economy, and ending with a  series of downfalls. Through all of that, Rome maintained its power, and the force of its lawgiver, teacher, and builder remained loud and clear throughout Europe. In other words, the phrase “Rome wasn’t built in a day” is more than true.

A tale of religion

Even after more than a century, the past of conflicts between the Vatican Papacy and the Italian Republic has not gone away. .Rome is the only city in the world to have a city–state within a city, the birthplace of Roman Catholic Christianity, the Vatican City  The town was in a constant tug of war between the Vatican’s spiritual strength and the Italian Republic’s political influence. It was a symbol of Cristian glory and that was one of the main factors that helped re–establish Rome as a capital of arts and a hub of learning after the years of downfall.

A tale of architectural history

From the Roman Forum to The Colosseum, St. Peter’s Basilica, and Pio Clementino Museum, all of Rome is a tale of the architecture the city witnessed. All around you will find wonders of architecture and wonder how they have managed to pull through from Ancient Rome to modern–day civilized Rome.

When in Rome, do as Romans do and witness as much of Rome as you can. Sit down somewhere, and listen to the many tales this city has to tell through its ruins, foods, and people. 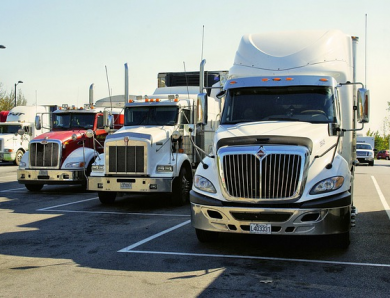 How to ship paintings: A detailed guide on painting shipping processes 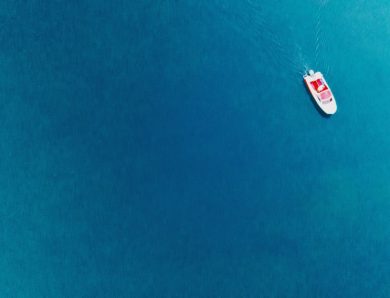